Hi, welcome backkkk to another T Time! Another day another theme! Since the term had finally ended and the number of visitors for this site is lowering down. Guess I might talk about something a bit more personal. I believe most people here around are generally introverts or maybe some extroverts hiding around since we are behind a computer. But I’ll just call it extro-introvert!

Obviously, a word that I just created. Personally, I believe I’m an introvert in a new environment or with friends that I’m kind of close to but extroverted when my energy level is up. So I made up the term extro-introvert!

Nowadays, due to covid and the online learning, there is less and less time for people to have actual face-to-face communications I think that we are more relying on text messages and social media. Where the introvert syndrome appears with the rely on. It is always to delete a text or even edit it when you feel like you had typed in something wrong or it sounds too aggressive with the tone. But when it comes to face-to-face, it’s hard to load what to say or talk about beforehand and you cannot change what you have said.

Does anyone have anxieties when the phone rings and doesn’t want to pick it up? Don’t worry I had it too before (mainly cause of my job). Yes sometimes phone calls are hard and annoying, however, they are fun and interesting if it doesn’t go dead air and if there’s a topic to talk about onward. One thing that triggers me with phone calls is just not knowing when to end and how to end. You know those awkward dead silence whenever the topic dies, SO AWKWARD! But in the end, is just simply saying “gotta go now, TTYL”. Don’t know why it was that hard to say a simple phrase like that or maybe just didn’t want the call to end.

To conclude, no matter if you are an extrovert or introvert or even an extro-introvert that changes timely. YOU ARE YOU! It doesn’t change anything about you, just find an easier way to act and communicate with others and you’re fine. There are so many people around the world and it’s not only you’re facing that particular problem so don’t worry too much. Once they know you, they’ll always understand. 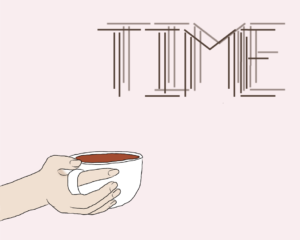 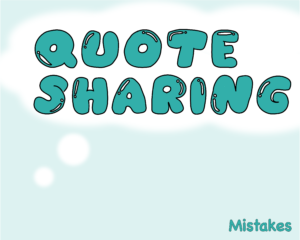 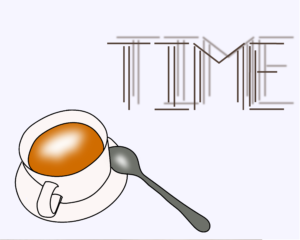 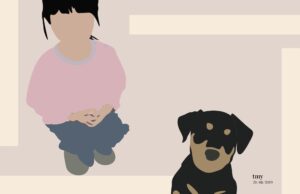